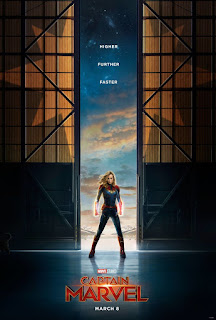 Posted by PLANETLYNX No comments: 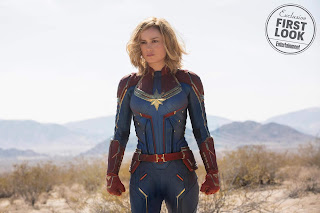 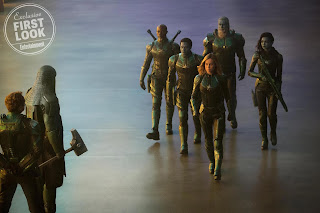 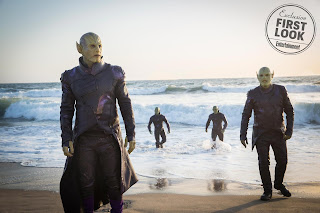 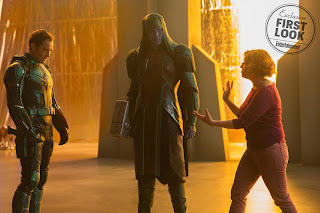 Captain Marvel leads the cover of Entertainment Weekly’s new issue, with an exclusive first look at Brie Larson’s Air-Force-pilot-turned-intergalactic-hero.
Film fans know Carol Danvers only as the mysterious person paged by Nick Fury (Samuel L. Jackson) in the last scene of Avengers: Infinity War, and she’ll appear in the still-untitled Avengers 4, presumably to help beat up on Thanos. But before that, she’s got her own story to tell — and EW has all the exclusive intel on her upcoming solo film.

EW.COM
Posted by PLANETLYNX No comments: